Even the knowledge of my own fallibility cannot keep me from making mistakes. Only when I fall do I get up again.
- Vincent van Gogh

My personal and professional life has been based on something that I learned from a very young age. “To succeed, you must fail as early and as often as you can.”

For a long while, I considered this statement paradoxical. How can you succeed if you’re constantly expected to fail? And, come to think of it, why fail at all? Shouldn’t we be striving for perfection in everything we do? With the introduction of Design Sprints into our process, I have come to the understanding the statement above is, in fact, not a paradox, but instead an inherent truth.

Why Perfection Should Never Be Your Goal

Failure is inevitable, perfection unattainable. Striving for perfection in all you do will only lead to disappointment and an obsession to chase the impossible. Perfection, by its very definition, requires a lack failure, but failure begets emotional and intellectual growth. As humans today, we have at our fingertips an unlimited wealth of knowledge, most of it freely available to anyone who desires it. Throughout your life, you are constantly learning; you are being exposed to new situations, new environments, and new problems to solve, and you are continuously being presented new opportunities to challenge yourself. Replacing the desire to be perfect with a passion for growing and learning should be the goal for which you strive. You will find this is a much more attainable goal and discover the path to success.

Success is most often achieved by those who don’t know that failure is inevitable. - Coco Chanel

Consequences Of Failure And How It Leads To Success

There are many consequences of failure, some great, some not so great. But failures or mistakes can, in many cases, lead to future successes.

Let me provide an example.

Tesla Motors did extensive crash testing on their S model before it went into production, leading to what “may be the safest vehicle ever tested by the feds. So safe, in fact, that according to the automaker, the all-electric sedan broke the testing equipment at an independent commercial facility.” (Wired). A recent story highlighted the importance of this when a teenager took her father’s S Model and four of her friends and lost control due to excessive speed. The “vehicle jumped off-road and flew 25 meters [82 ft] through the air then subsequently crashed in a field at full speed before rolling over at least once.” All five passengers were able to walk away from the accident. 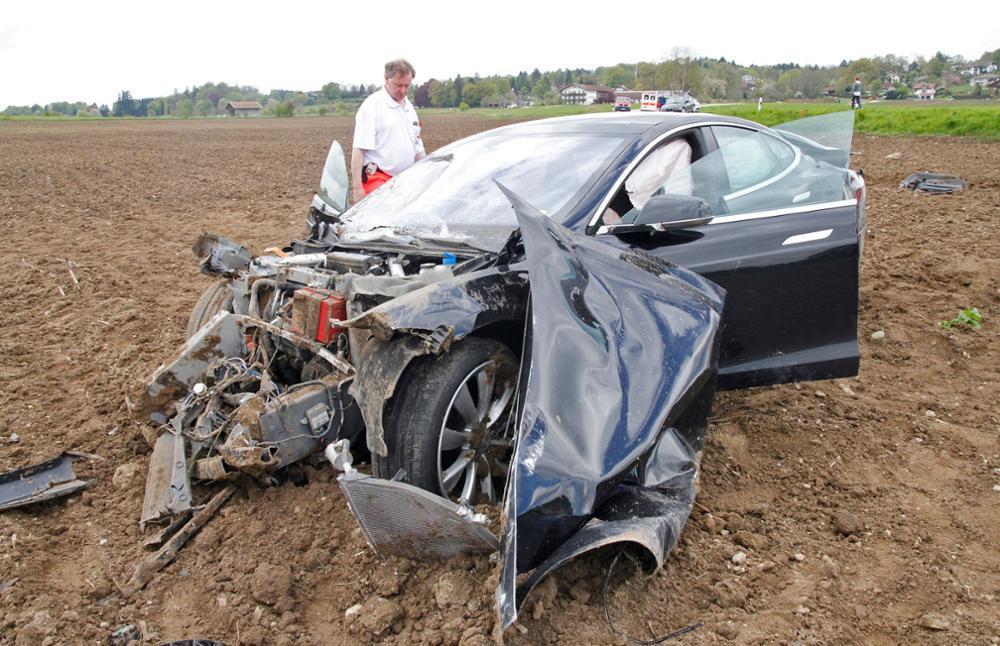 Tesla, during the testing period, did not obtain immediate success. Some of their initial tests failed - the cars simply didn’t hold up to collisions as well as they should. Over time, the designs were modified, and more tests were executed. Eventually, Tesla succeeded in building one of the safest vehicles available to the public because they now understood everything not to do and were able to use past failures to accomplish their goal.

Only those who dare to fail greatly can ever achieve greatly.- Robert F. Kennedy

How do we apply the notion of failing early, often, and quickly into our workflow?

Great question! We have introduced a process called Design Sprints. According to GV, “the (design) sprint is a five-day process for answering critical business questions through design, prototyping, and testing ideas with customers.“ Design Sprints allow you to test not only ideas, but also solutions in short, manageable chunks of time. 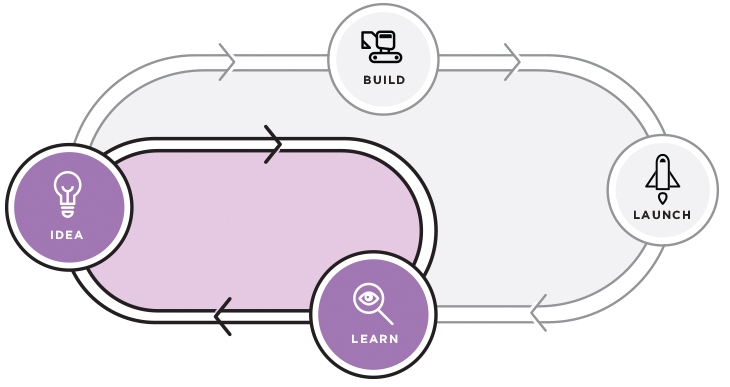 You start only with a problem to solve. You mustn’t carry preconceived outcomes or solutions into the sprint; start only with what you know. For example, Tesla started off saying, “we need to build a car that is safe for people to drive.” They figured out how later, because, at the outset,  the what is more important than the how.

Design sprints are great for:

People often spend weeks and even months designing and engineering solutions to significant problems, only to find they have completely missed the mark after the idea has launched. This type of setback causes considerable lost time, money, and effort. Many times, these invalid solutions are designed and built by teams without the help or input of those in the company that best know the customers, market, financials, and the focus of the key decision maker spearheading the vision. The team is not setup for successfailure from the beginning.

Design Sprints are meant to change this mentality by implementing a 5-day process intended to focus on an important, particular part of a problem. They accomplish this by:

Generating high focus by condensing what is typically done in weeks and months into a 5-day process, Design Sprints allow for more robust feedback and faster answers, avoiding the overwhelming costs of building a complete product, service, or website that, in the end, completely misses the mark.

Design Sprints are not sprints. The DS is a discreet set of time-boxed exercises that take concepts from the whiteboard to tested prototype
- Richard Banfield

During the Design Sprint process, you’ll find that some of your solutions will be incredible and people love them. Good work! Some of them, however, will be unmitigated disasters. Even better! It’s the unmitigated disasters that bring about the greatest improvements. According to Google Ventures, “identifying critical flaws after just five days of work is the height of efficiency. It’s learning the hard way, with the ‘hard way.’”

Design Sprints are used by leading companies such as Google, McKinsey & Company, Wieden + Kennedy, Government Agencies, Universities, Nonprofits and tech companies like Airbnb, Facebook, Slack, among many others across the globe.

With our process of learning, building, testing, rinsing, repeating, and failing with Design Sprints, we can succeed while failing quickly, all while saving time, money, and effort, and allows us to build better products, services, websites, and happier customers.